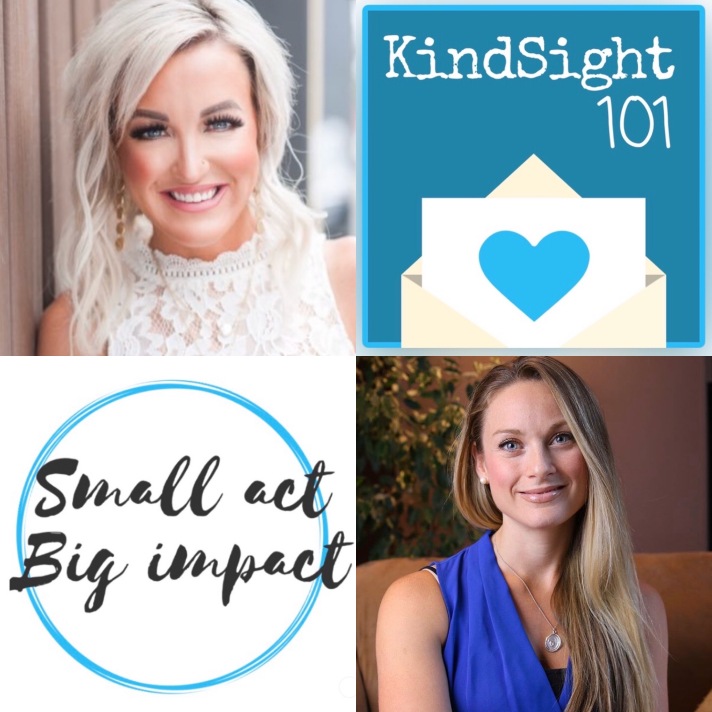 Kayla Dornfeld is the 2019 North Dakota Teacher of the Year, and Mrs. West Fargo International. Kayla is a two-time (2017 and 2018) Global Hundred honoree, recognizing her as 1 of the top 100 innovative educators in the world. The New York Times named her “one of the tech-savviest teachers in the United States”.

Governor Doug Burgum has recognized Kayla for her contributions to education in North Dakota, and assigned her a chair on North Dakota’s Innovative Education Task Force.

She has been recognized as both an “ISTE Influencer” and “HarperCollins Publishing Influencer”. Additionally, in March 2018, she was named 1 of just 30 “All-Star Digital Innovators” in the United States by PBS. Who’s Who in America has also awarded Kayla for her contributions to education by publishing her biography.

Kayla frequently travels around the United States and other countries as a featured and keynote speaker. She has delivered hundreds of keynotes, one of note being at Twitter Headquarters. On July 23, 2015 she delivered her first TEDx Talk, Reimagining Classrooms: Students as Leaders and Teachers as Learners.

Her work with classroom redesign and flexible seating has become the standard worldwide. She is currently writing a book about classroom learning spaces and flexible seating, titled FlexED: Flexible Seating for Flexible Learners, set to release in 2020. She is also a co-author of the best-selling book Education Write Now, published in December 2017, and 10 Perspectives on Learning in Education, coming out in December 2019.

You can connect with Kayla on all social media platforms @topdogteaching, and her student led social media accounts @topdogkids.