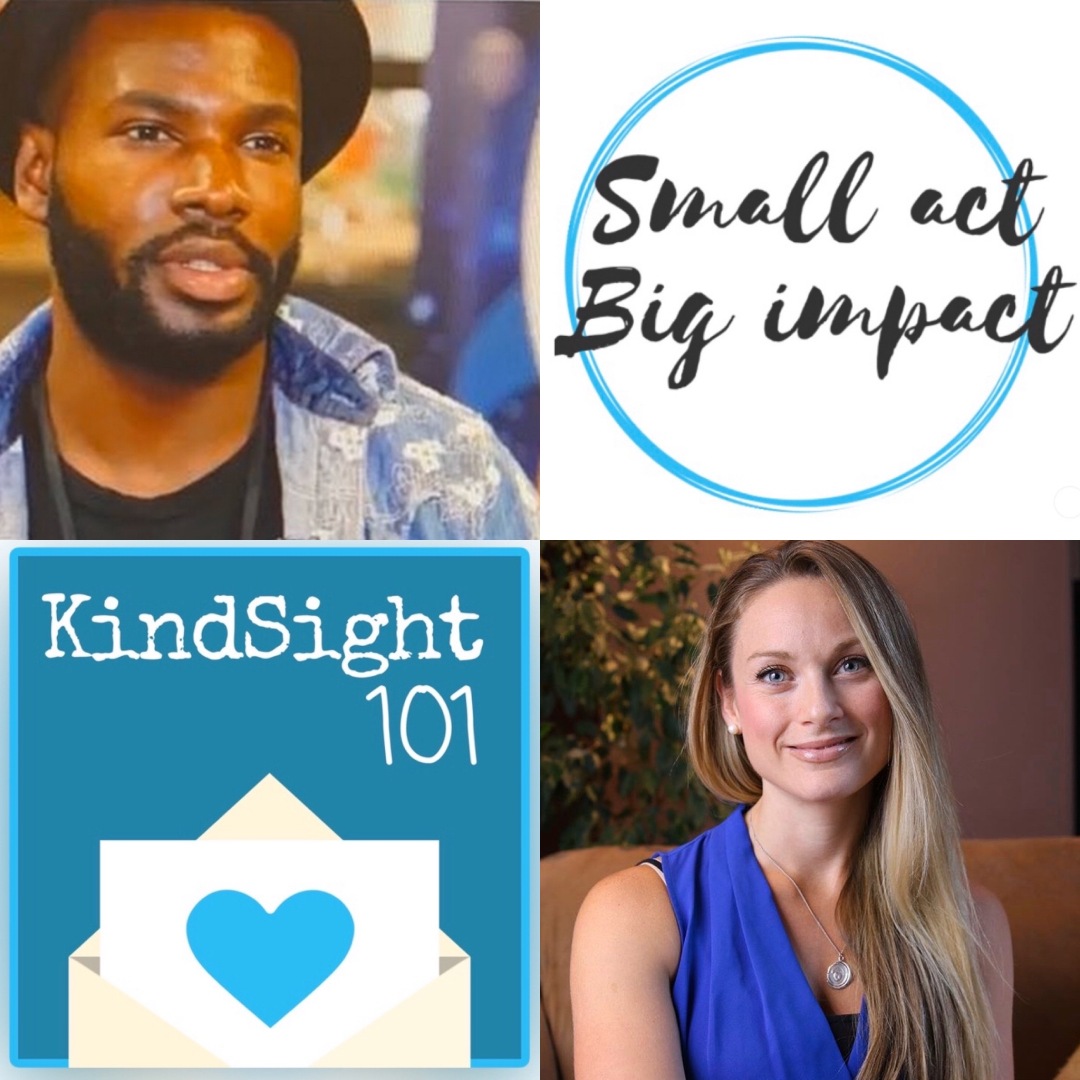 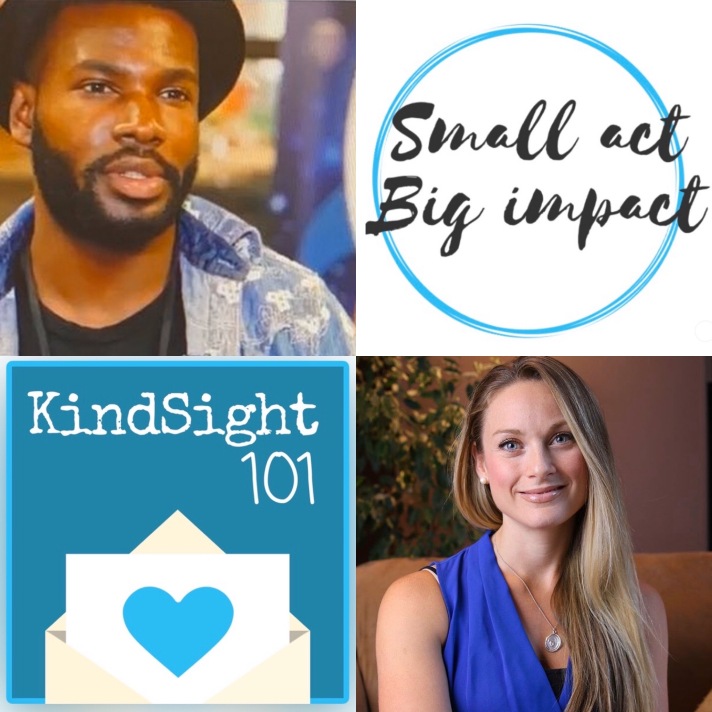 This teacher has found a way to get his fifth graders pumped up for learning: He challenges them to create their own handshakes.

David Jamison, a language arts teacher at Hickory Ridge Elementary School in Memphis, Tennessee, memorized the individual greetings from each of the 75 students he teaches.

“It increases that bond with the students,” he told “Good Morning America.” “When you have that kind of relationship with a kid, they don’t want to let you down because they know you love and care for them.”

Shelby County Schools shared a video of the handshakes on Twitter, where its been viewed 20,000 times.

“I was overwhelmed,” Jamison said of the viral attention. “That was the key to spread more positivity.”

Jamison, a father of one, said it’s his third year teaching and he’s done the handshakes each year.

It takes Jamison about a minute to do the handshakes with each group. It’s followed by “Do Now” classwork, where the kids get right to work practicing a lesson they learned the day prior.

The one with the most innovative handshake wins a prize from Jamison. This term’s winner will be announced next week, he said.